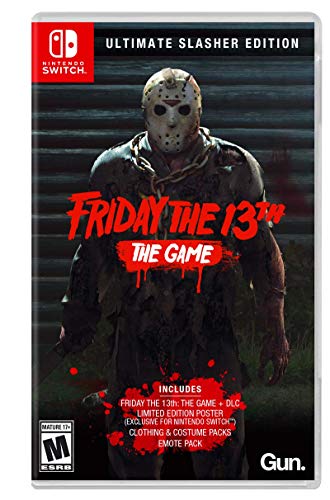 Friday the 13th: The Game Ultimate Slasher Edition arrives on the Nintendo Switch! The Switch offers a unique experience, in both social settings and on the go! Friday the 13th: The Game Ultimate Slasher Edition comes equipped with the game, a limited-edition poster, and all DLC released for the game. This definitive collection includes Single Player Challenges, Virtual Cabin 2.0, all kills for Jason, New Maps, New Counselors, New playable Jason’s, Matches with AI Bots, all Clothing Packs & More. The game is a faithful tribute to the franchise, all the way down to the tiniest detail. Whether it’s one of the many iconic film locations that have been chosen for the game, or the various Jason Voorhees models themselves, fans can rest assured that everything in Friday the 13th: The Game has been painstakingly recreated with accuracy in mind. This is truly the love letter Friday the 13thfans have waited more than 30 years for.Includes all previously released DLC and Retail Disc Exclusive Content on the cart.
1v7 Multiplayer: With maps spanning multiple iconic locations from the movie franchise; play online as either Jason Voorhees or a Camp Counselor trying to survive the night. The choice is yours!
Unlock and Customize: Level up and unlock new playable Counselors or Jason models; spend hard-earned points on new kills for Jason or game-changing Perks for your Camp Counselors; even unlock new ’80s inspired clothing to show off during matches!
Killer Variety: Play as various incarnations of Jason Voorhees as depicted in the films. Each Jason has been hand-crafted with specific strengths, weaknesses, and exclusive brutal kills!
Limited Edition Poster: An 11×17 Friday the 13th: The Game limited edition poster exclusive to the Switch version. 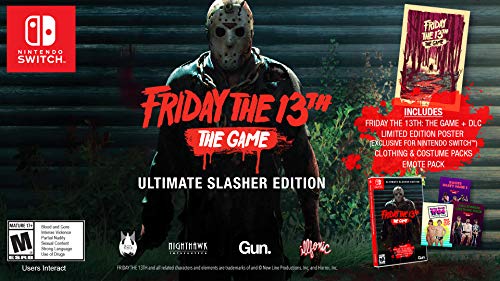 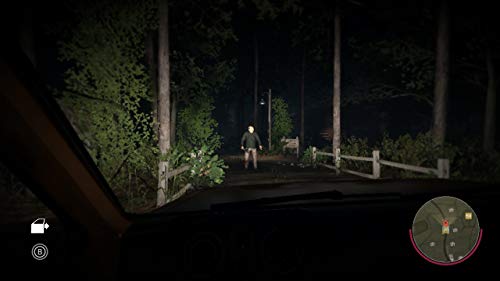 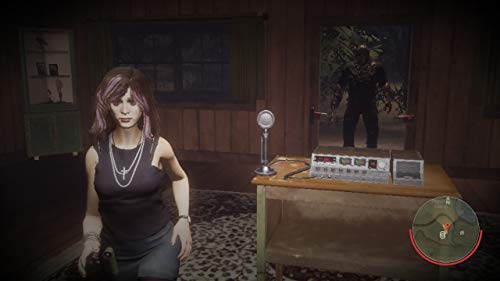 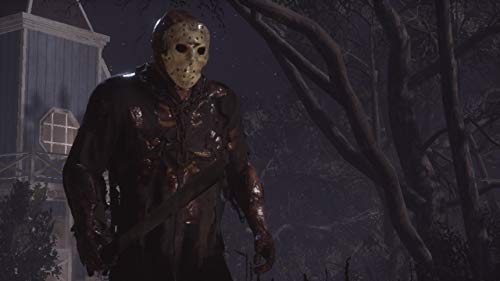 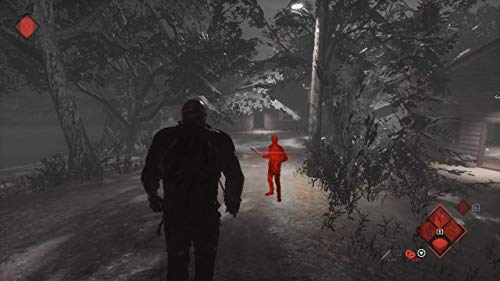 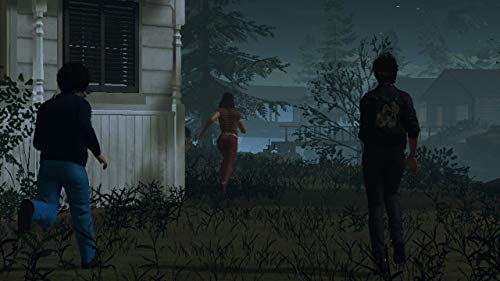 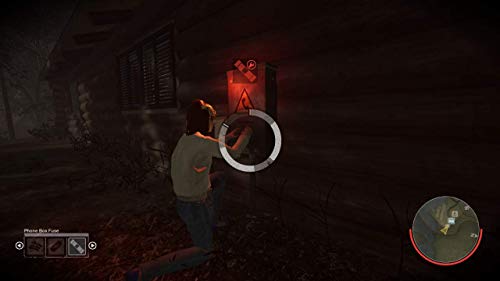 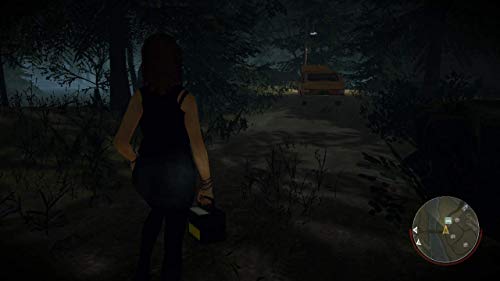 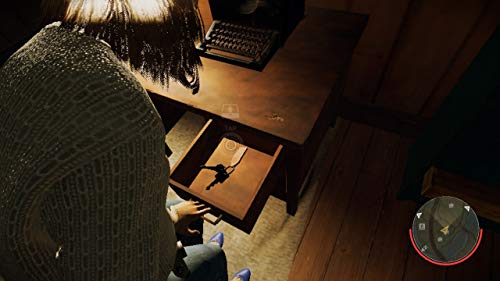 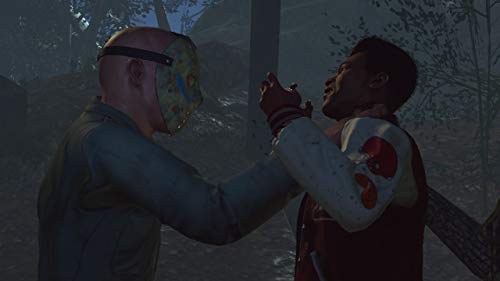 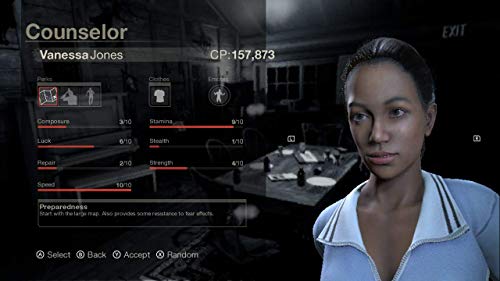